We will be running all out events and shows in accordance with the COVID guidelines in force at the time.

Money can be left through door and membership cards will be delivered, or join / rejoin at any of our events.  Alternatively, you can drop payment, together with name, address and contact details, to Mrs G Davies c/o 4 The Homestead, Groombridge.

Discounts of 10% are available at:-

on production of your membership card (exclusions may apply). 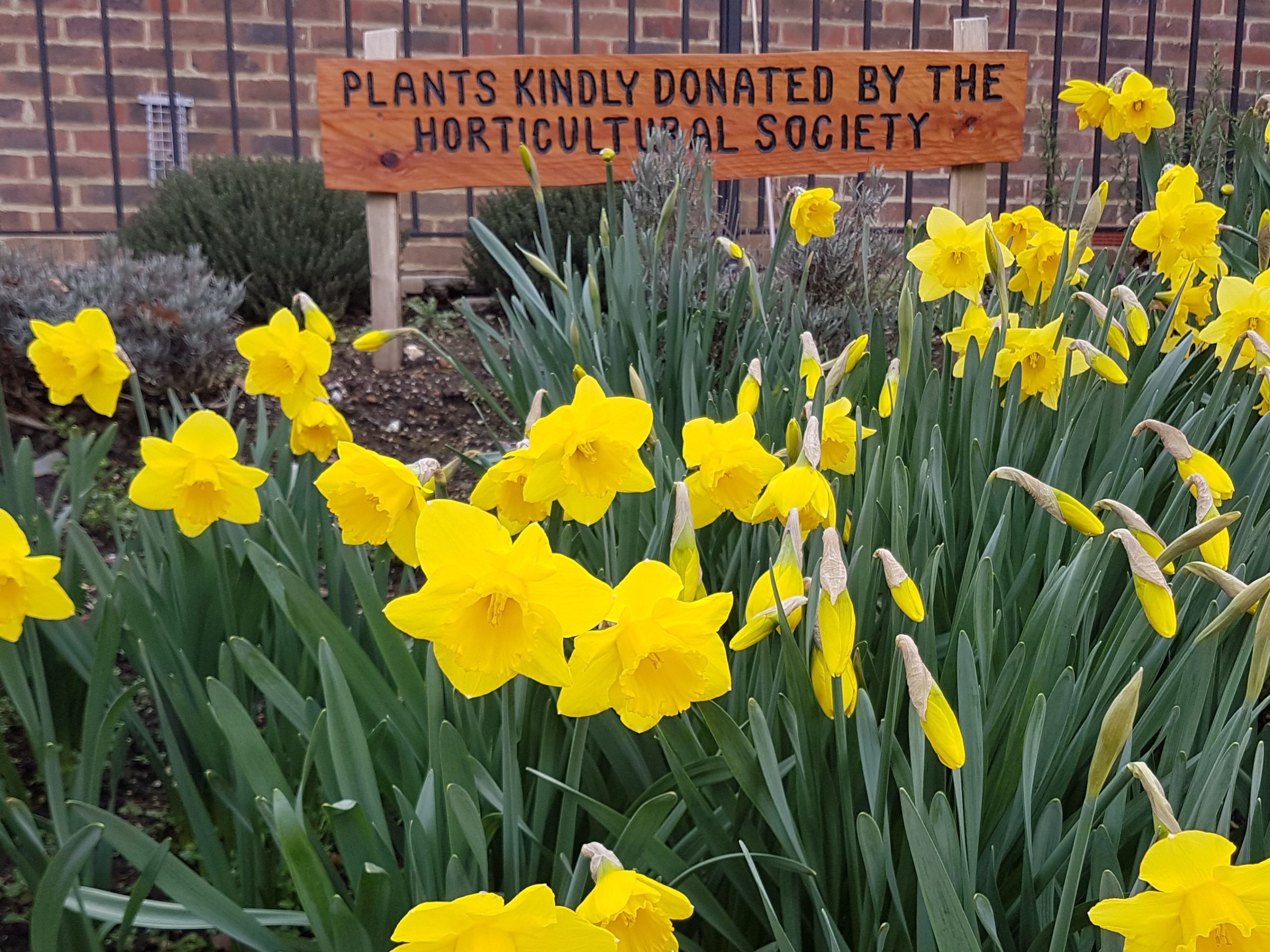 The Groombridge District Horticultural Society was formed in November 1930 by Mr McDonald who was the head gardener at Burrswood and was the first chairman. The president was Col. Royds from Glen Andred and the patron was Sir Derek Watson from Burrswood.

The first Annual Show, in a marquee on the cricket ground, was held in August 1931 and for many years was held in conjunction with the Children's Sports Day on August Bank Holiday.

The Society was suspended during WW2 and restarted in June 1945 and from 1946 the shows were held in the old King Edward VII Institute, now known as Groombridge Village Hall.

The Sweet Pea and Rose Show was first held in 1950, becoming the Summer Show in 1959. In 1958 the Spring Show started under the guidance of Mr Herbert Barr who was a prominent raiser and exhibitor of daffodils.

During the 1950's the Society began competing in other shows in the area, winning prizes at Tunbridge Wells and Brighton amongst other places. Entries in the Luxford Cup competition were won on several occasions.

Inter Society meetings and competitions began in 1963, between five neighbouring village societies, and continued until recently.

The Autumn Show grew out of chrysanthemum competitions which were held at the November monthly meetings and started in about 1978.  The format and timing of the shows continues to be reviewed and adapted in an effort to keep them relevant to modern life styles and to encourage "weekend gardeners" to have a go. 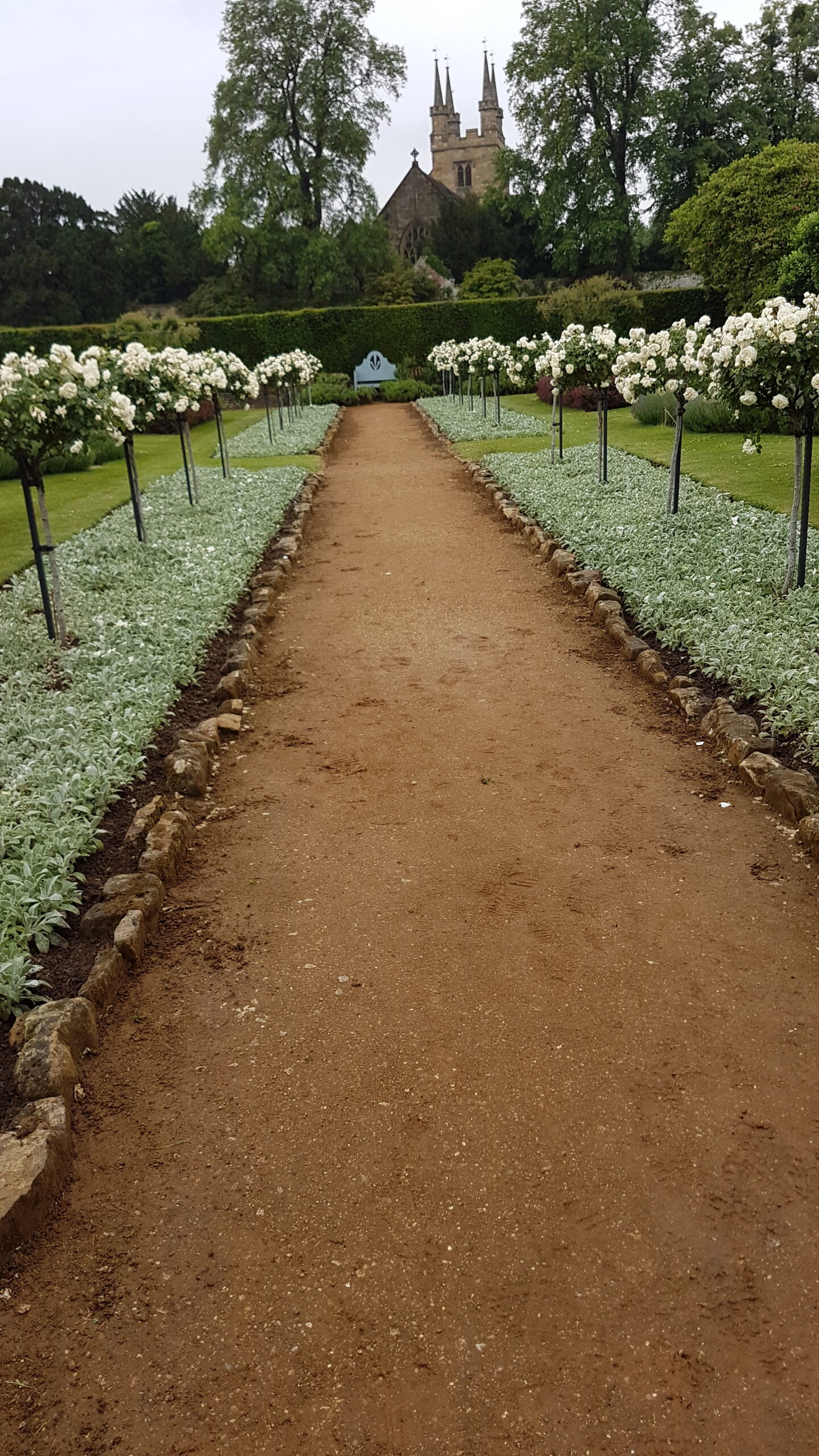 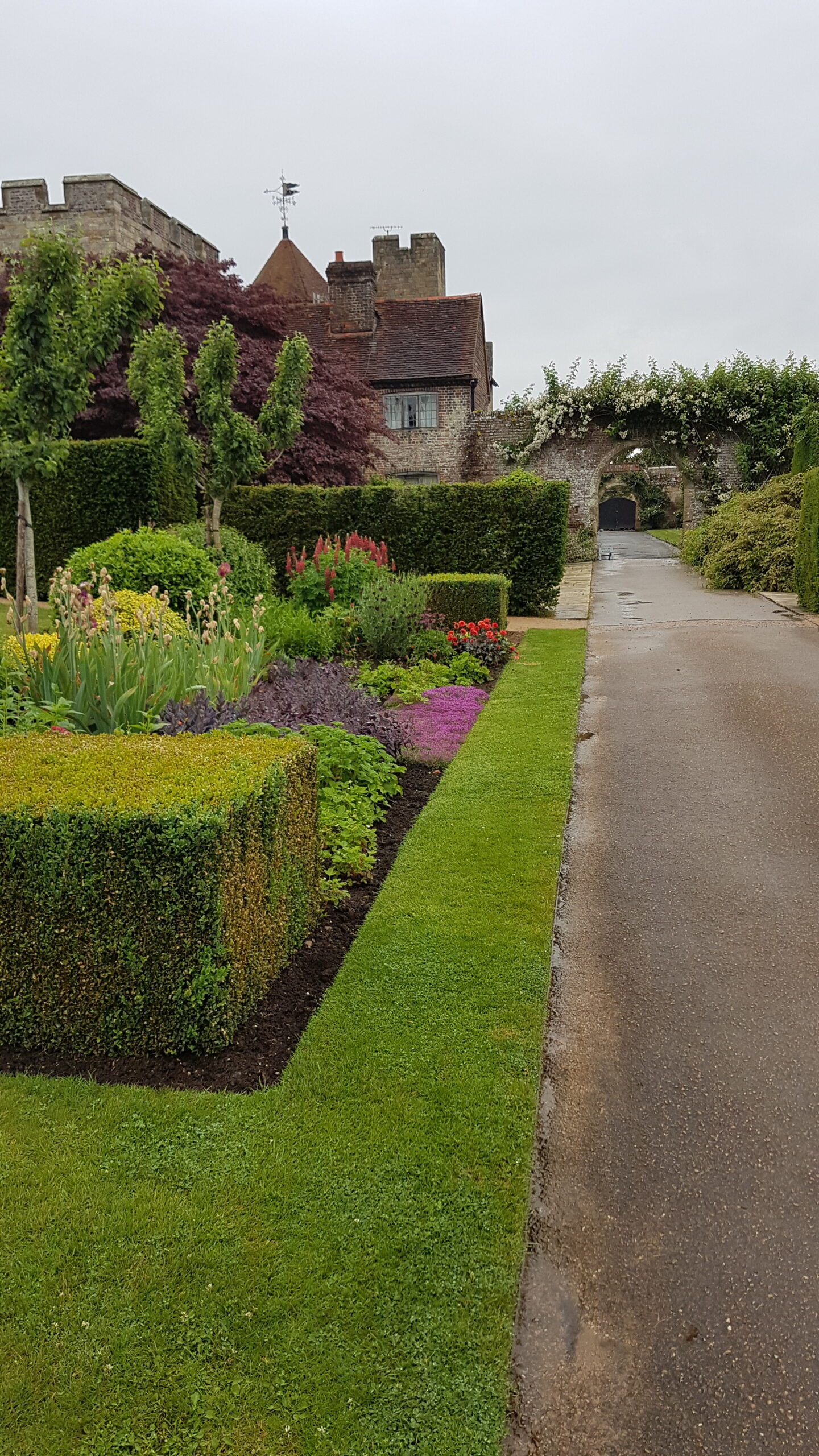